A brief but extensive history of service

Our membership comprises of individuals with a wide range of personal backgrounds, academic interests, and career trajectories but we are united by our passion about international affairs, shared commitment in serving the international community, and plan to pursue international careers. 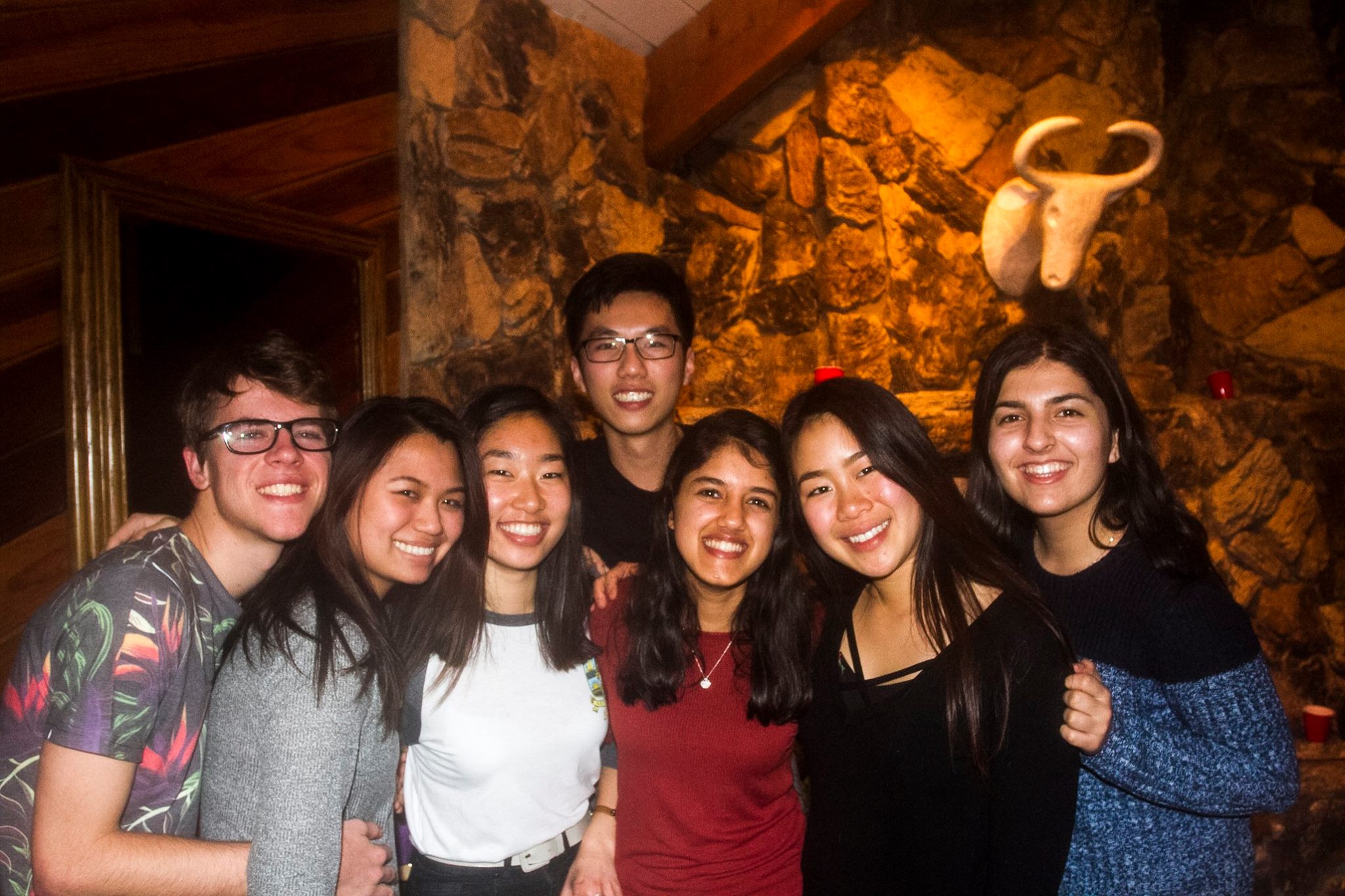 To explore and prepare for all types of careers concerning international affairs.

To become educated and informed students of international relations by studying, sharing, and debating current events.

To engage in the international community through charity and service.

The Epsilon Chapter at Cal Berkeley was established in 1923 with the initiation of 19 Cal students as Charter members on April 1. Nine additional students were initiated as the First Line on November 4, 1923, for a total of 28 for its first year of operation.

By the end of 1929 some 113 students had joined DPE. The 1930’s saw a major boost in membership with a total of 160 students joining DPE during that decade.

Another 212 joined during the ten‐year period ending 1949. One of the major interests that attracted students to DPE was international commerce. Starting in the 1950’s the appeal shifted over to Foreign Service with the State Department and the U.S. Information Agency.

The best single year for new membership growth occurred in 1955 with 41 students entering DPE; and by the end of 1959, some 241 had joined DPE—a ten‐year high. Much credit for this continuous growth in DPE membership goes to Dr. Eric C. Bellquist, Professor of Political Science, who served as a strong advocate for DPE with Cal students. Another great supporter was Ms. Hildegarde Millar of the International Relations Library who kept the flame for DPE burning brightly. She was generous in her support; and on many occasions she offered her lovely house in the Berkeley hills as a meeting place for DPE functions. Thanks also need to be given to Ms. Eleanor van Horn, Political Science Department Administrative Assistant, who encouraged political science majors to affiliate with DPE.

Dr. Bellquist joined DPE in 1925 when he was a student at Cal. He was followed by Dr. Robert A. Scalapino in 1950, Dr. Thomas C. Blaisdell in 1953 and Dr. Richard Park in 1954. Three more professors joined in 1955: Dr. Armin Rappaport, History; Drs. Paul Seabury, and Julian Towster, both of Political Science. Two more professors joining in 1959 and 1960 respectively were Dr. Knowles A. Ryerson, Dean of the College of Agriculture, and Dr. Charles Hulten, School of Journalism.

It would appear that with this much support at Cal, DPE would continue to expand and prosper. Not so. A decline in new members started to occur in the early 1960’s. The last good year for new member initiation was 1966 with 22 joining. During the following five years not a single new student was initiated. The final line was the 85th Line in December of 1972 when 10 students joined, and that was the total active campus membership at that time. The chapter closed in 1973. Alumni members have been scratching their heads, wondering what happened. Why did such an illustrious professional fraternity go dormant?

What happened to DPE at Cal also happened to 21 other chapters at universities and colleges throughout the United States. The only chapter to survive was the Alpha Chapter at Georgetown University. This, the founding chapter, also had its struggles to survive but was able to pull through. Major reasons for Alpha’s ability to survive and continue from year to year is ownership of a chapter house and close identity with Georgetown University, well‐known as a superb school for future Foreign Service Officers, diplomats and those interested in federal government career positions. What hurt DPE at Cal and all the other chapters was the Vietnam War, 1960 – 1975. Student demonstrations against the war were especially strong at Cal. Rightly or wrongly, DPE became identified with U.S. foreign policy and the war in Vietnam.

Another debilitating factor may have been the male‐only membership that made DPE into an exclusive men’s club on campus. With women’s enrollment rising and female students seeking the same job and career opportunities as male students, DPE offered limited appeal. The Epsilon alumni chapter has recently been invigorated and is now quite active, presently counting 46 members and growing.

In the summer of 2003, the Epsilon Chapter at UC Berkeley was re‐chartered by several students. That fall, they inducted 24 pledges and are presently recruiting more members. Their first official meeting was held on September 29th, 2003 at Barrows Hall. Alumni Chapter President Rudolph Wagner and Alumni Advisor Josef Chytry from the Haas School of Business, and Alpha Alumni Matt McClean were in attendance. Epsilon has recruited a broad array of students diverse in every way who are interested in overseas careers, namely the Foreign Service.